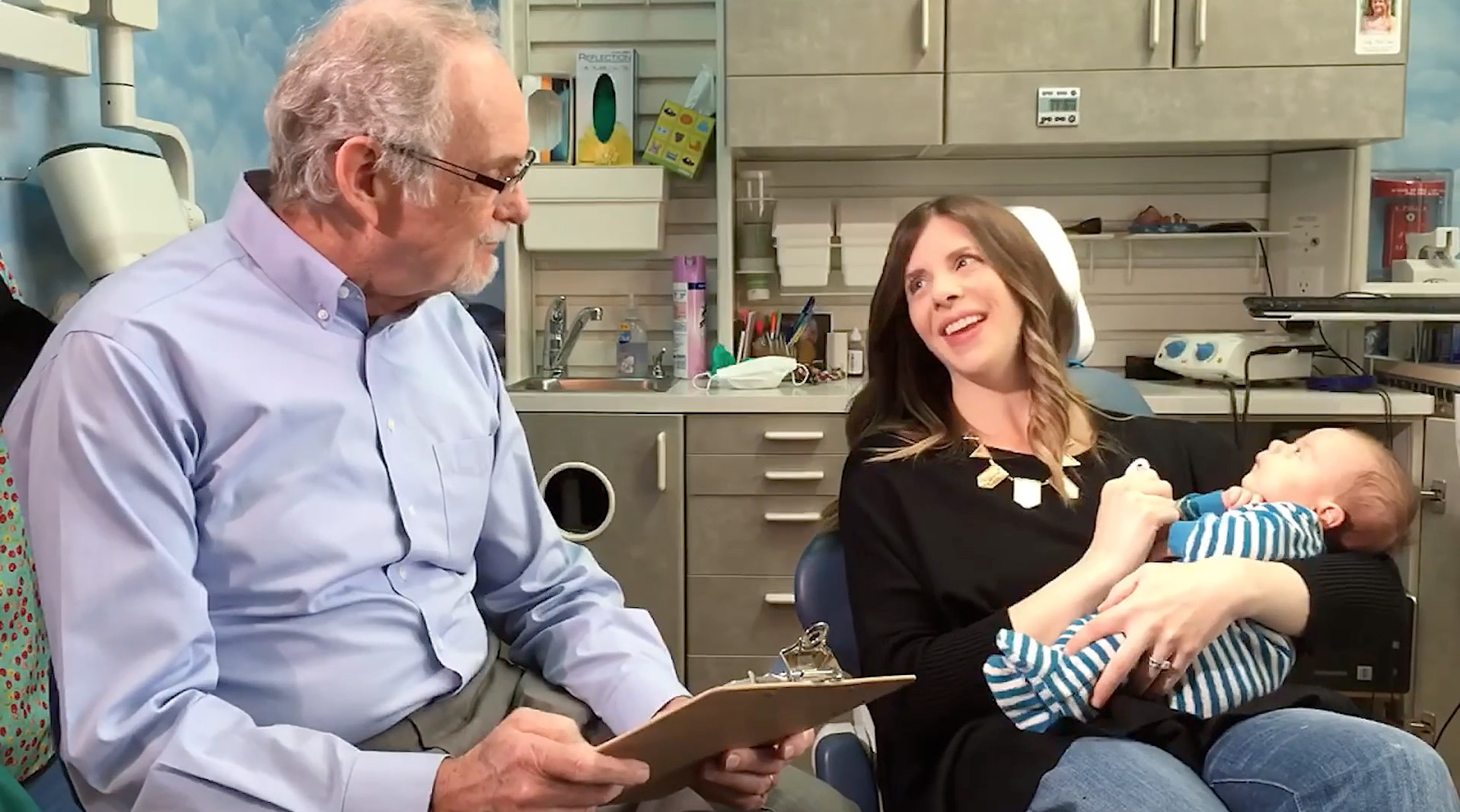 Inhibiting infants’ tongue movements impedes their ability to distinguish between speech sounds, researchers with the University of British Columbia have found. The study is the first to discover a direct link between infants’ oral-motor movements and auditory speech perception.

In the study, published October 12 in the Proceedings of the National Academy of Sciences, teething toys were placed in the mouths of six-month-old English-learning babies while they listened to speech sounds–two different Hindi “d” sounds that infants at this age can readily distinguish. When the teethers restricted movements of the tip of the tongue, the infants were unable to distinguish between the two “d” sounds. But when their tongues were free to move, the babies were able to make the distinction.

Lead author Alison Bruderer, a postdoctoral fellow in the School of Audiology and Speech Sciences at UBC, said the findings call into question previous assumptions about speech and language development. “Until now, research in speech perception development and language acquisition has primarily used the auditory experience as the driving factor,” she said. “Researchers should actually be looking at babies’ oral-motor movements as well.”

The study does not mean parents should take their babies’ soothers and teething toys away, but it does raise questions about how much time infants need with ‘free’ tongue movement for speech perception to develop normally. It also has implications for speech perception in infants with motor impairments of the mouth, such as cleft palate, tongue-tie or paralysis.

“This study indicates that the freedom to make small gestures with their tongue and other articulators when they listen to speech may be an important factor in babies’ perception of the sounds,” said senior author Janet Werker, professor in the UBC Department of Psychology.